In order to exchange their cooperation and expertise, the Supreme Council for Motherhood and Childhood signed an agreement with the Jordanian National Council for Family Affairs

The Supreme Council for Motherhood and Childhood and the National Council for Family Affairs in the Hashemite Kingdom of Jordan signed a Memorandum of Understanding (MoU) to exchange cooperation and expertise between them in the fields that support women and children.

She added that the memo came after a visit by a delegation from the Supreme Council for Motherhood and Childhood, headed by Jordan, a period ago, in which she reviewed the experiences in the fields of motherhood and childhood.

It noted that a joint committee would be formed following the signing of this Memorandum to identify areas of joint cooperation, with the Commission developing a general framework for a plan of action for the parties.

The memorandum of understanding stipulates that the two parties shall strengthen their cooperation relations and invite each party to participate in conferences and activities organized or evaluated by the other party whenever it enters into its fields of competence.

It also provided for the exchange of data, information and studies relating to issues of family, motherhood, childhood and areas of common interest, taking into account relevant laws and regulations. 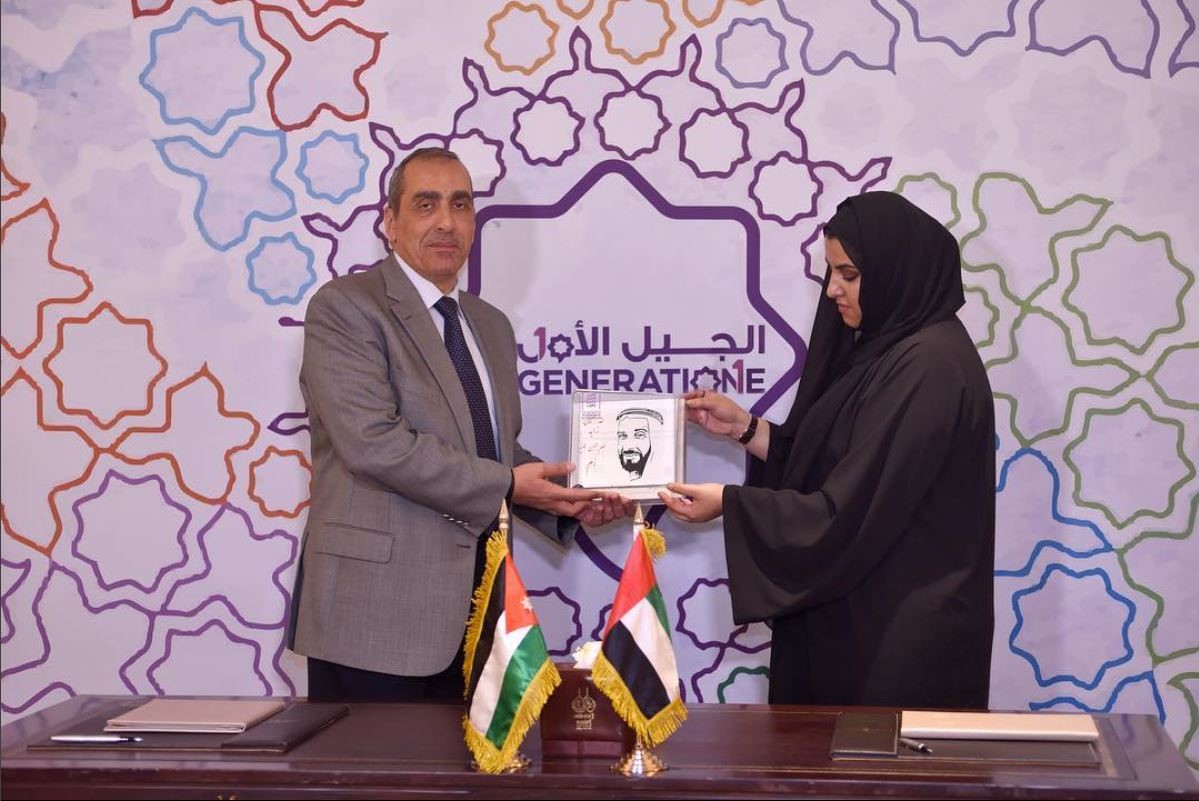 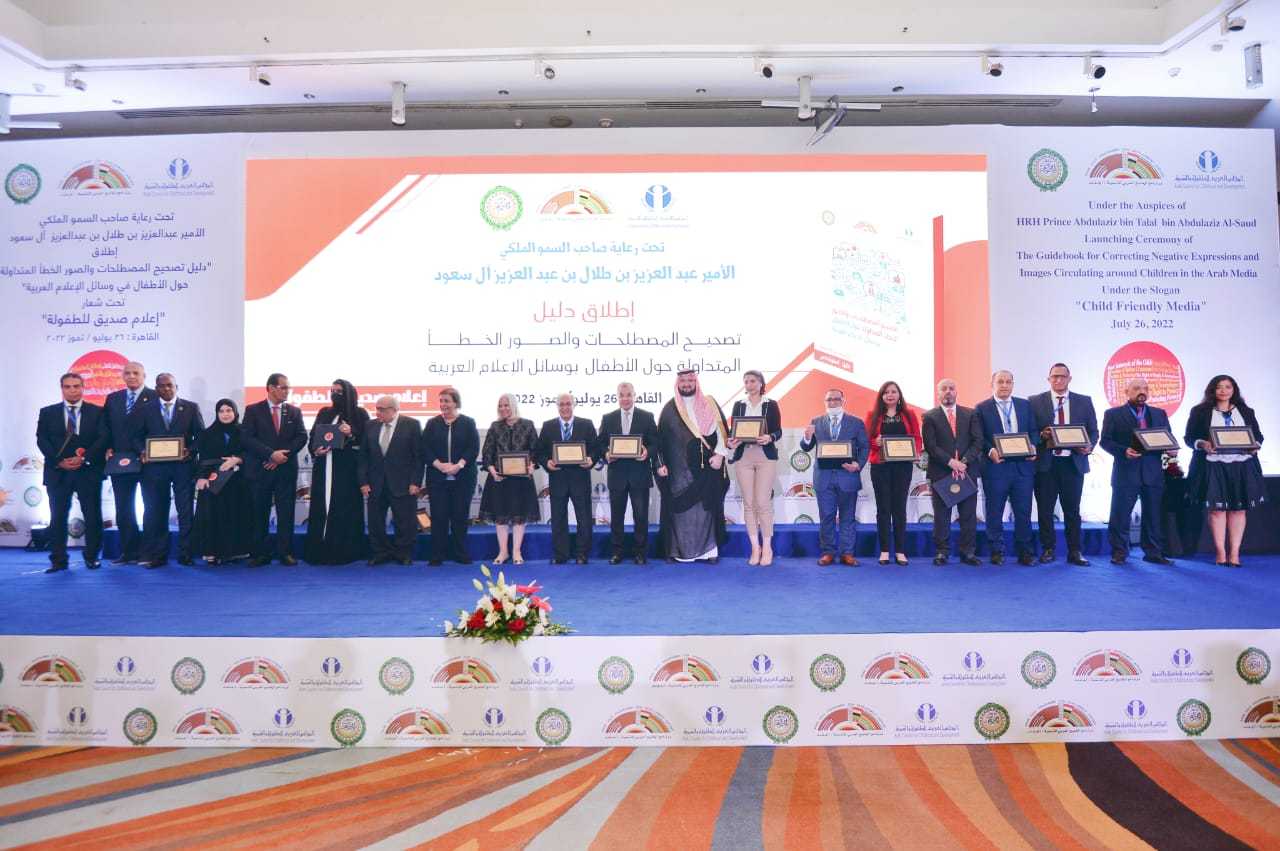