The Supreme Council for Motherhood and Childhood has announced the opening of nomination for membership in the Children's Advisory Council for the period of 2022-2025. The Children’s Advisory Council is a platform for communicating the needs and challenges of children, and help achieve their vision for their future and the future of the country. The council aims to prepare a generation of leaders capable of exercising their societal roles effectively and efficiently, in order to strengthen and enhance the process of sustainable development.

The Children’s Advisory Council, which is directly affiliated to the Office of the Secretary-General of the Supreme Council for Motherhood and Childhood, aims to express the opinions of members in all fields such as education, health, cultural and social projects that are presented to them, and consolidating the foundation of dialogue between children among themselves on the one hand, and between them and the officials on the other.

The Advisory Council also aims to consolidate the principle of child participation, and provide an organized framework to discuss ideas and reach their aspirations through an appropriate environment that gives them confidence in themselves, instills the values of loyalty and belonging to our beloved country, and enshrines the culture and values of the Emirati society. The members will also gain the opportunity to develop their analytical and creative problem-solving skills, and instills the values of tolerance, respects and sportsmanship.

The council is composed of nine members of distinguished talents from each gender, chosen from all the Emirates of the country, and each member represents his or her Emirate, and among them two members of the people of determination, the council members represent the children of the UAE.

The Supreme Council for Motherhood and Childhood has designated a platform for submitting applications for membership on the website scmc.gov.ae/cacapplication/, and the nomination will close next Wednesday.

The requirements for nomination include being between the age of 12 and 15 years old, attach a curriculum vitae, personal identification documents, the consent of the guardian, proficiency in Arabic and English, in addition to a short video of no more than a minute explaining the purpose of joining the Children’s Advisory Council. 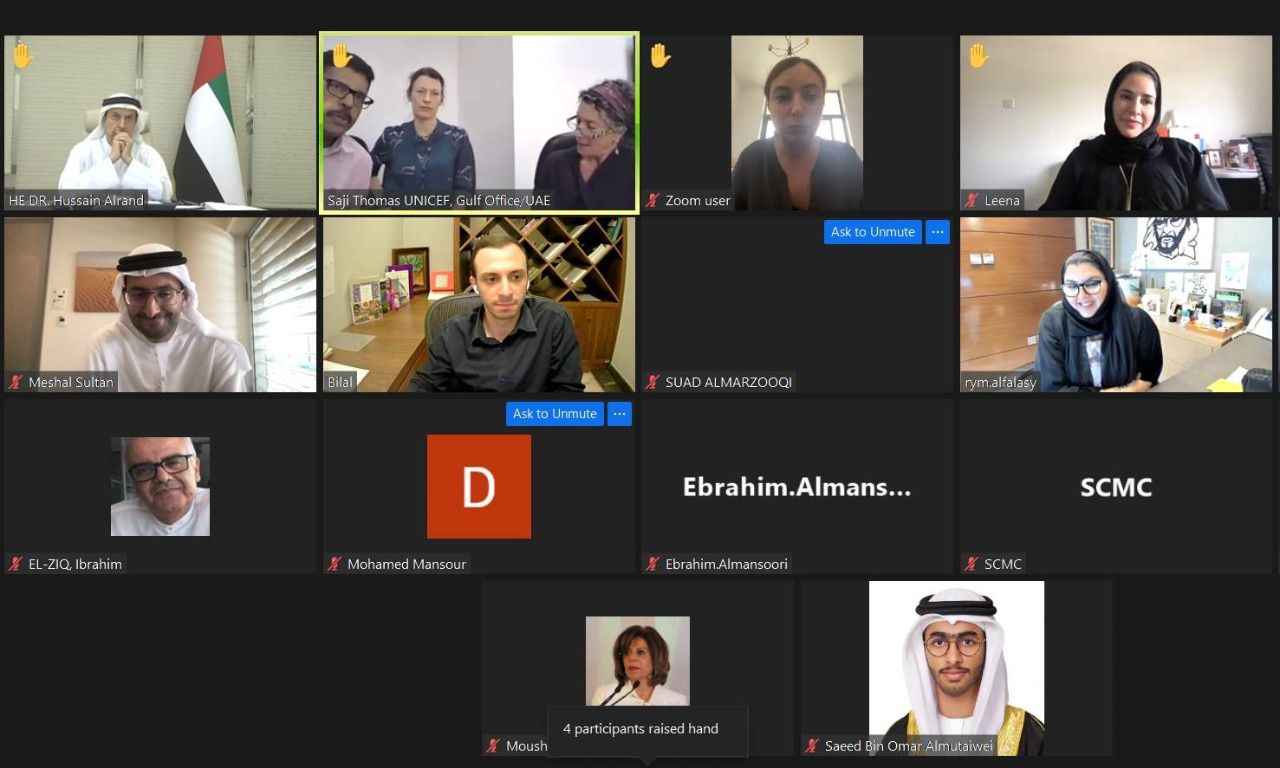