During the opening of the session, Methayel Al Sereidi, dpeaker of the Emirati Children’s Parliament, welcomed the children to the members and attendees, stressing that this session aims to learn about the overall challenges and ideal solutions facing the Emirati child in various issues, and that the vision of excellence for the new generation begins with an approach that we follow by preparing a generation capable of exercising its societal roles and its effective contribution to construction and development. Al Sereidi wished all members success in carrying out this auspicious message, and promised them exert maximum energies and capabilities to achieve the aspiration and hopes of the Emirati Child.

The members submitted a proposal to establish centers for children and adolescents in all emirates of the country bearing the name G 71. This proposal came after continuous and collective work among members of Parliament to keep pace with the changes that the world is witnessing in the field of innovation, development, and sustainability, where these centers would be a platform for creativity and excellence in a safe and friendly environment to children and people of determination.

The Legislative and Legal Affairs and Children's Rights Committee also proposed a proposal to involve children in the boards of directors of federal bodies and institutions that deal with children's affairs. As the Committee stressed the importance of children's presence with decision-makers, as they are the future generation.

Abdulla bin Bader Al Ali, Chairman of the parliament, said that this recommendation will make a qualitative leap in the field of empowerment and will constitute a major change in the results and data of many plans, initiative, and programs will fulfill the right of children’s participation and acquisition of experiences and skills will be implemented through their experience with senior officials and support for the fourth and sixth principles of the fifty principles, which provides for the development of education, attract talents, maintain specialists, and continuously build skills, stressing that consolidating the global reputation of the UAE is a national task for all institutions, and activating this proposal will help take advantage of the capabilities and unify efforts.

In February 2020, the Supreme Council for Motherhood and Childhood announced the establishment of the first Emirati Children’s Parliament under the directives of Her Highness Sheikha Fatima Bint Mubarak, President of the General Women’s Union, President of the Supreme Council for Motherhood and Childhood, Supreme President of the Family Development Foundation, and under an agreement signed with the Federal National Council in line with the political empowerment program launched by His Highness Sheikh Khalifa bin Zayed Al Nahyan, President of the State, may God protect him, and in line with the full commitment of the UAE government to support the rights of the child, as stipulated in “Wadeema” law, and to promote the active participation of all children, including people of determination, their families, and institutions related to issues and topics related to them and to the development of society proceeding from the guiding principles of the International Convention on the Rights of the Child “the right of the child to express himself and his views in all matters relating to the child and to take them into consideration”.

The Emirati Children’s Parliament is composed of 40 members from all emirates of the country, divided between males and females, similar to the number of members of the Federal National Council, and their ages range between 10 and 16 years. The number includes children of “people of determination” from each emirate and they represent all Emirates children. 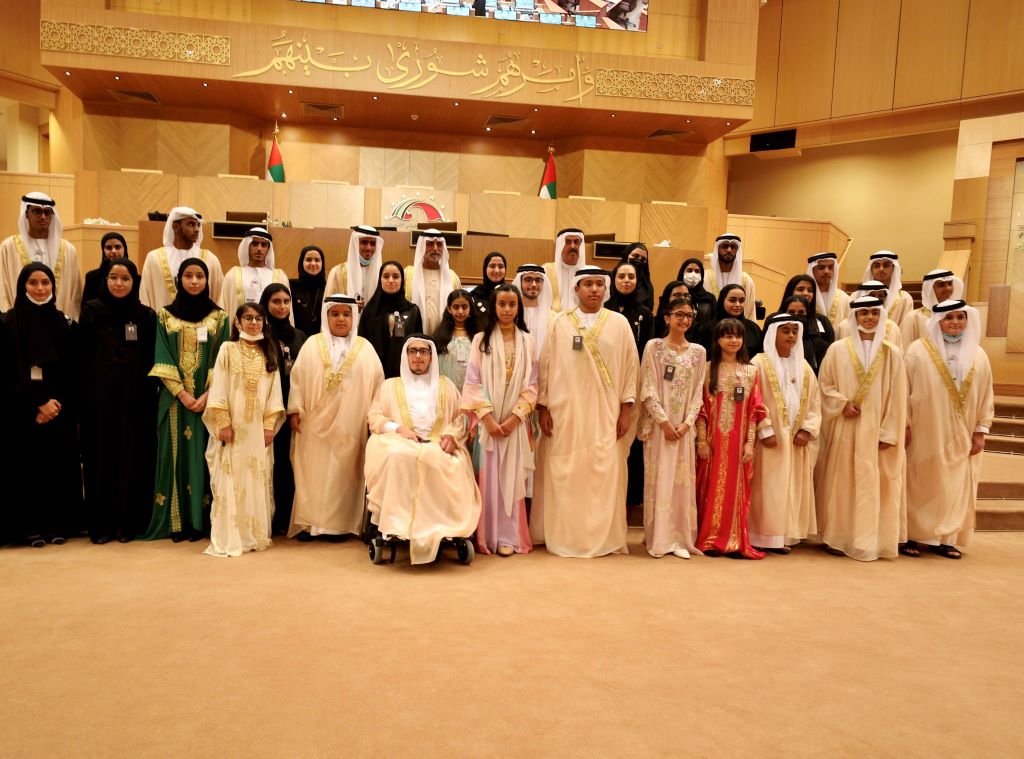 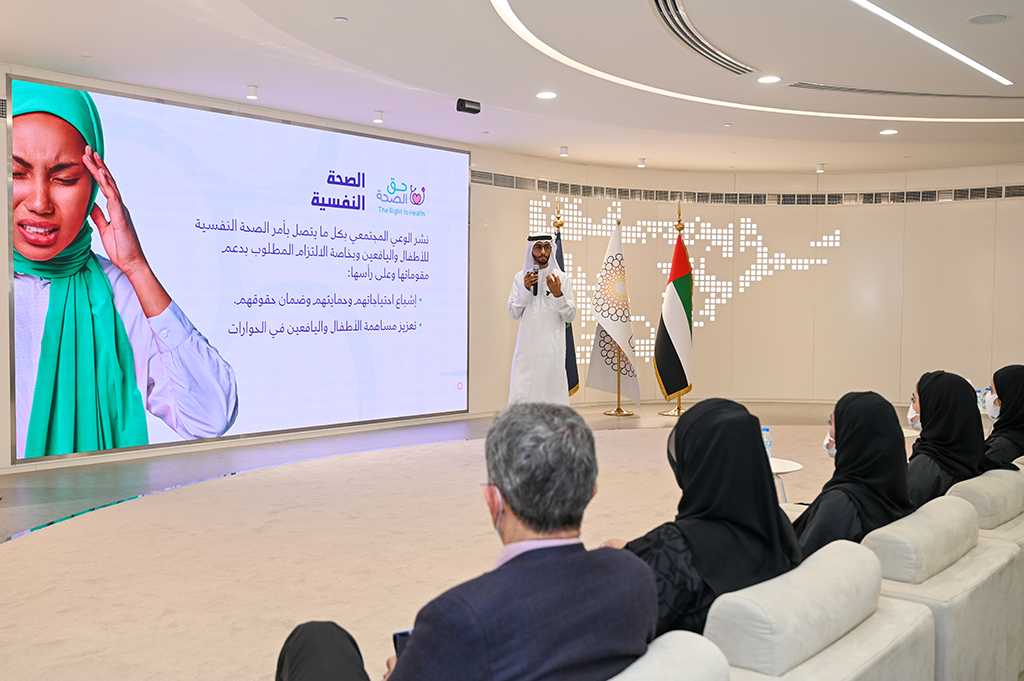 The Supreme Council for Motherhood & Childhood, in cooperation with the United Nations Children's Fund (UNICEF), announced the launch of a... The Children's Advisory Council of the Office of the Secretary-General of the Supreme Council for Motherhood and Childhood, in cooperation wit...

The Supreme Council for Motherhood and Childhood has announced the opening of nomination for membership in the Children's Advisory Council for the per...