The Supreme Council for Motherhood & Childhood has extended until 10th October the deadline for submissions and registrations for its award of the prevention of bullying in schools.

Categories for the awards, which are open to both public and private schools, include teachers, students, parents and other related categories, such as technical staff, nurses, social workers and academic and professional counsellors.

Applications should be made online, via the website “bpa.scmc.gov.ae”, and the initiatives and projects submitted should have taken place during 2019 or 2020.

Nominees will be evaluated during the second half of October, while announcement of the results and a ceremony to honour the winners will be held on 20th November, International Children’s Day.

Commenting on the awards programme, H.E Rym bint Abdullah Al-Falasy, Secretary-General of the Supreme Council for Motherhood & Childhood, said that she was delighted with the interest shown by the education sector and by individuals. The extending of the period for nominations, she said, was intended to provide sufficient time for all those wishing to submit entries to take part.

The Secretary General added that the UAE has always been keen to protect children from all of the dangers that they may face, as shown by the various laws, policies and programmes designed to provide them with the necessary elements to enable them to live a decent life.

With regards to the phenomenon of bullying, Al Falasy emphasized that the provision of an environment that is safe in both psychological and physical terms has a significant impact on a child’s future.

Studies have shown, she said, that a child who is being bullied lacks self-confidence and confidence in society as a whole, suffering from mental illness. It was of great importance, she said, that efforts should be made to offer programs to eliminate the phenomenon of bullying and to instill in the country’s children principles and values that respect and accept others and reject all abuse. 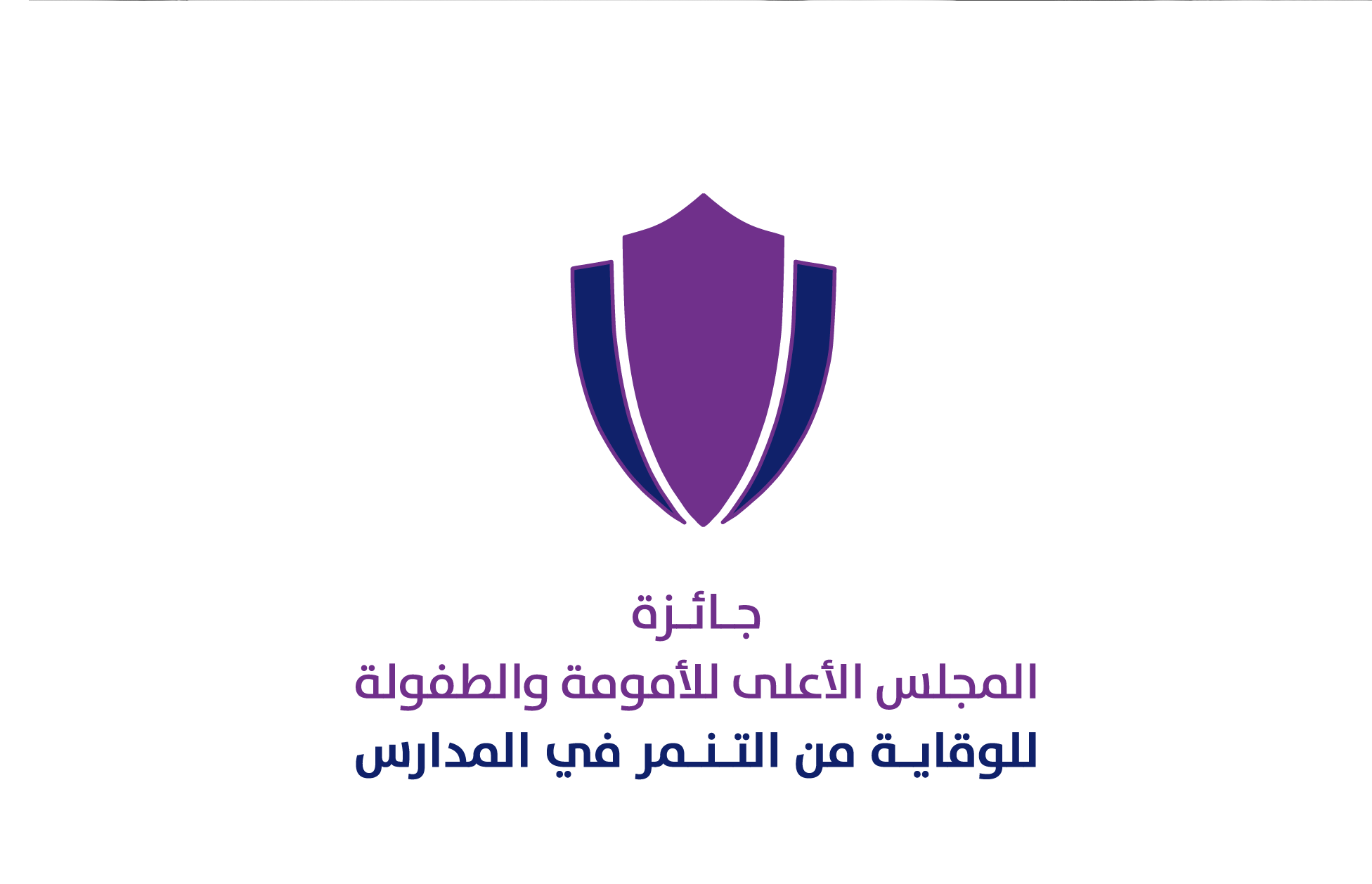 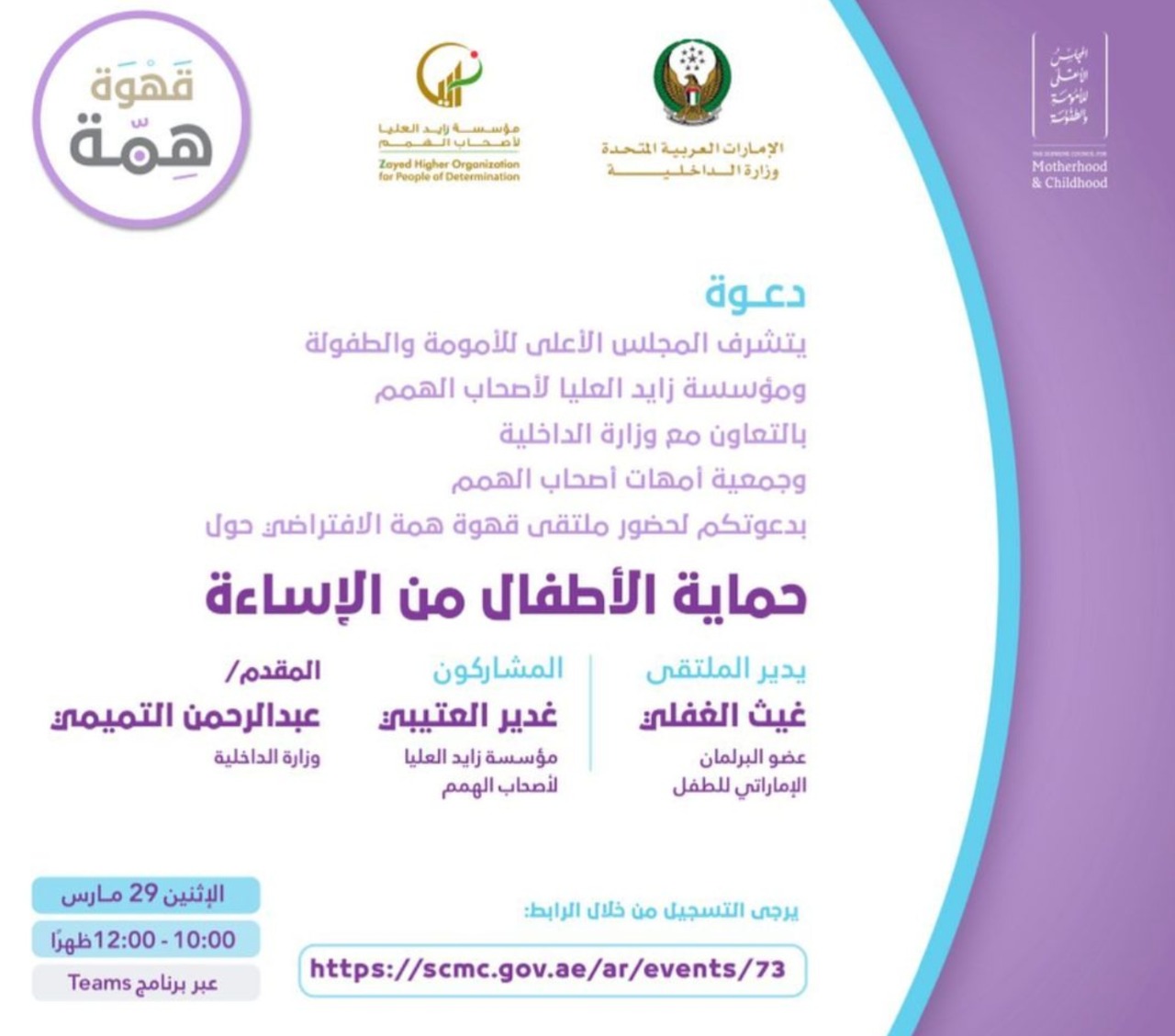 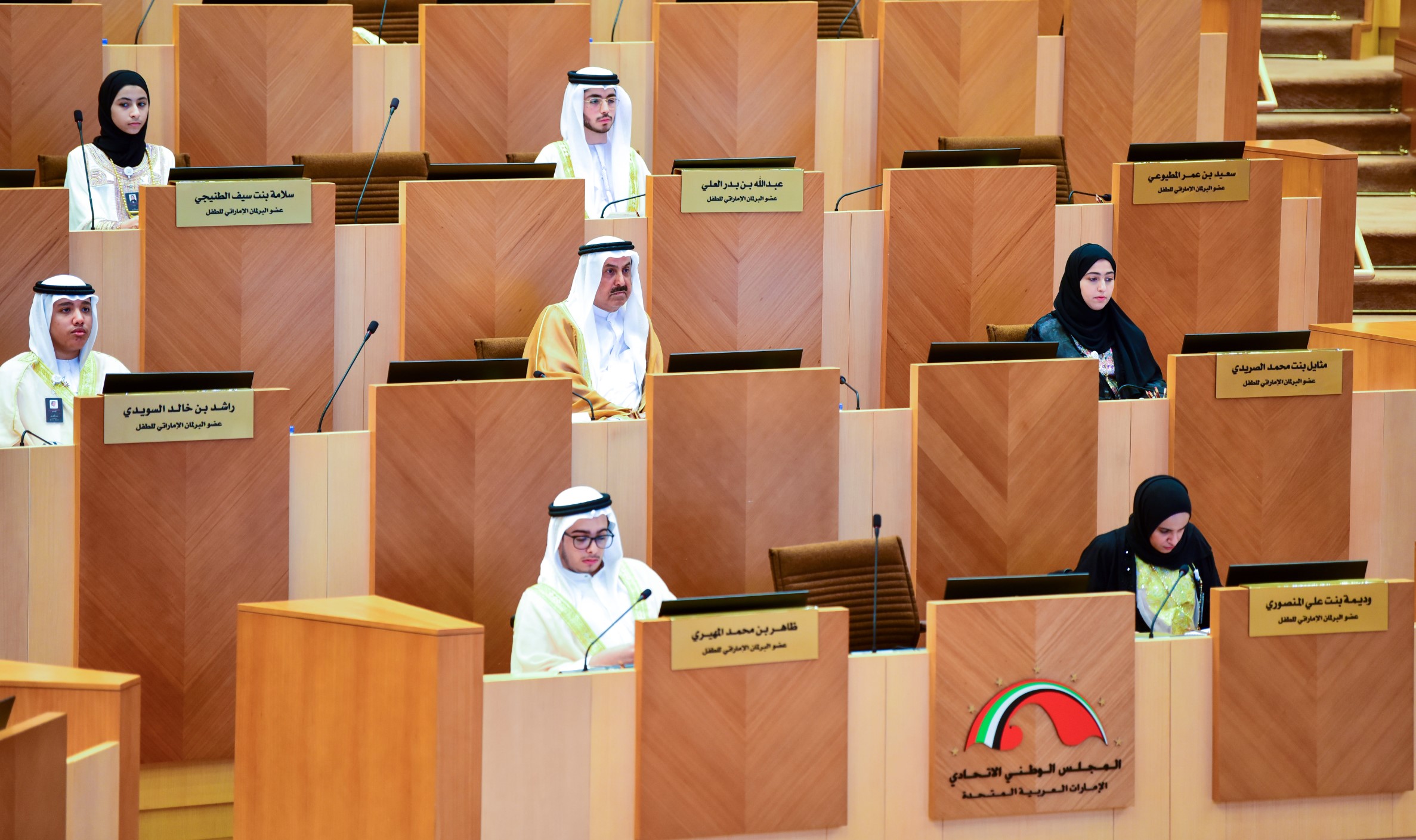 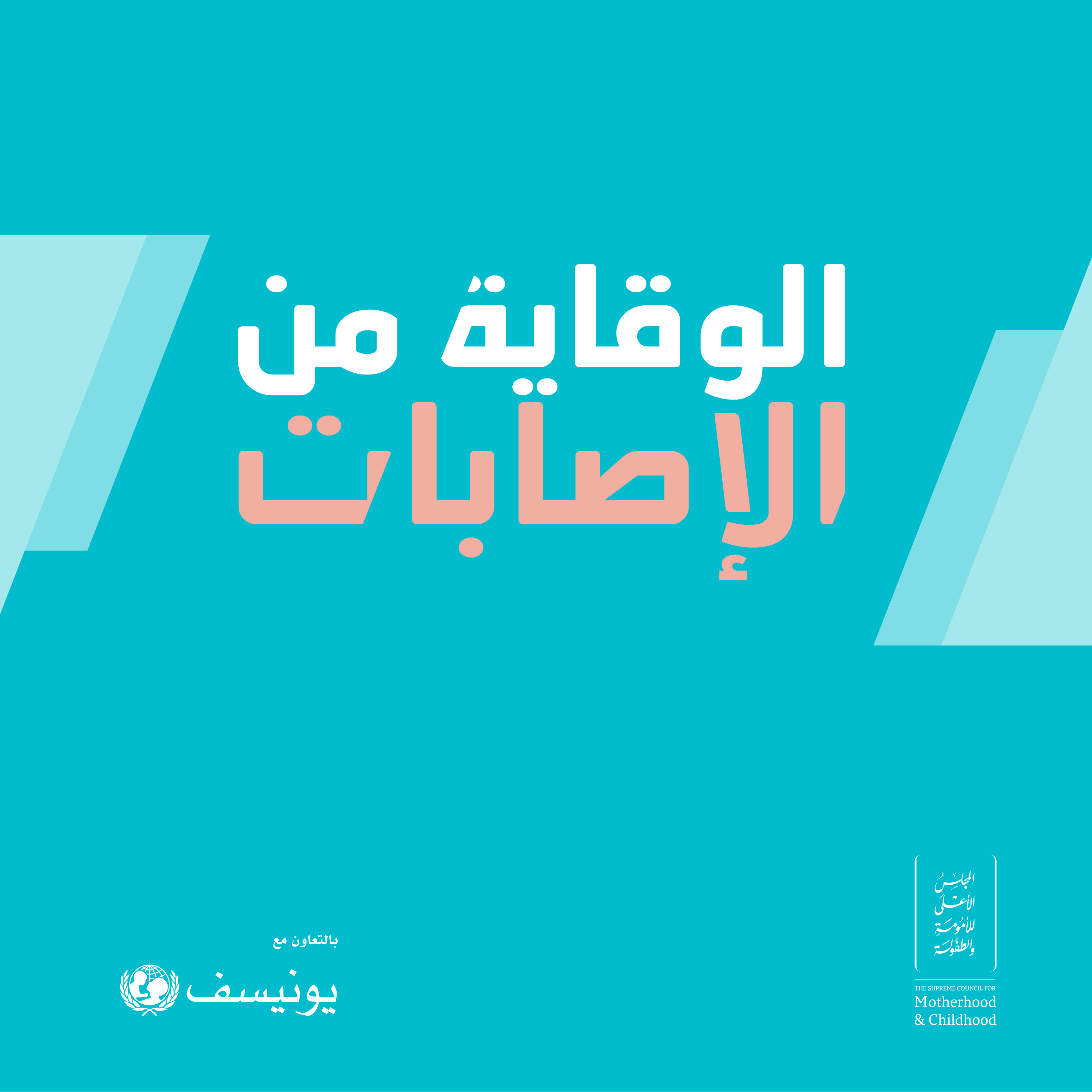